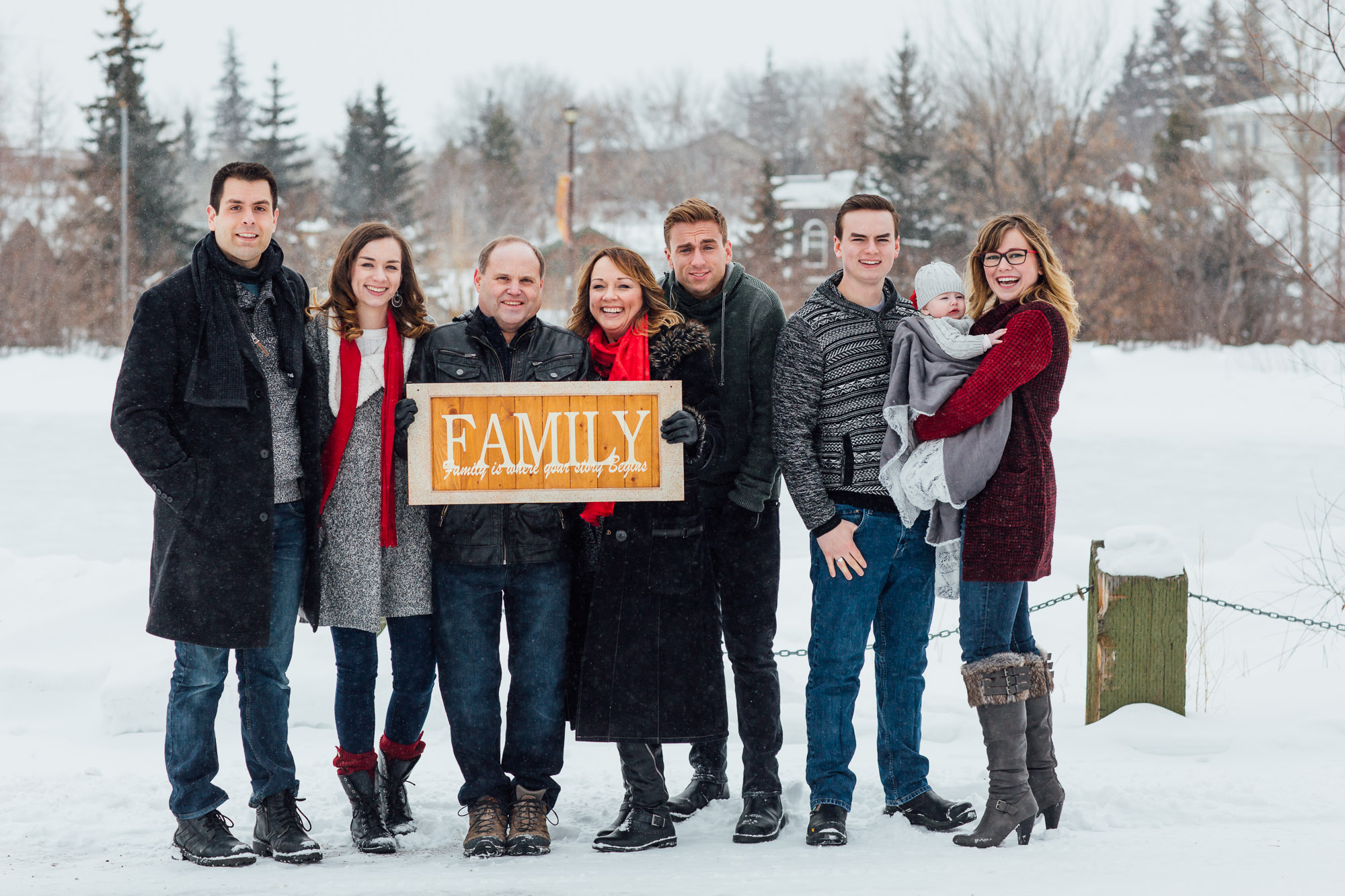 It was -21 degrees, so I called to confirm the photo shoot scheduled with the Hicks family at Muskoseepi Park in Grande Prairie.  “No problem,” said the Hicks family, “Let’s do it!” 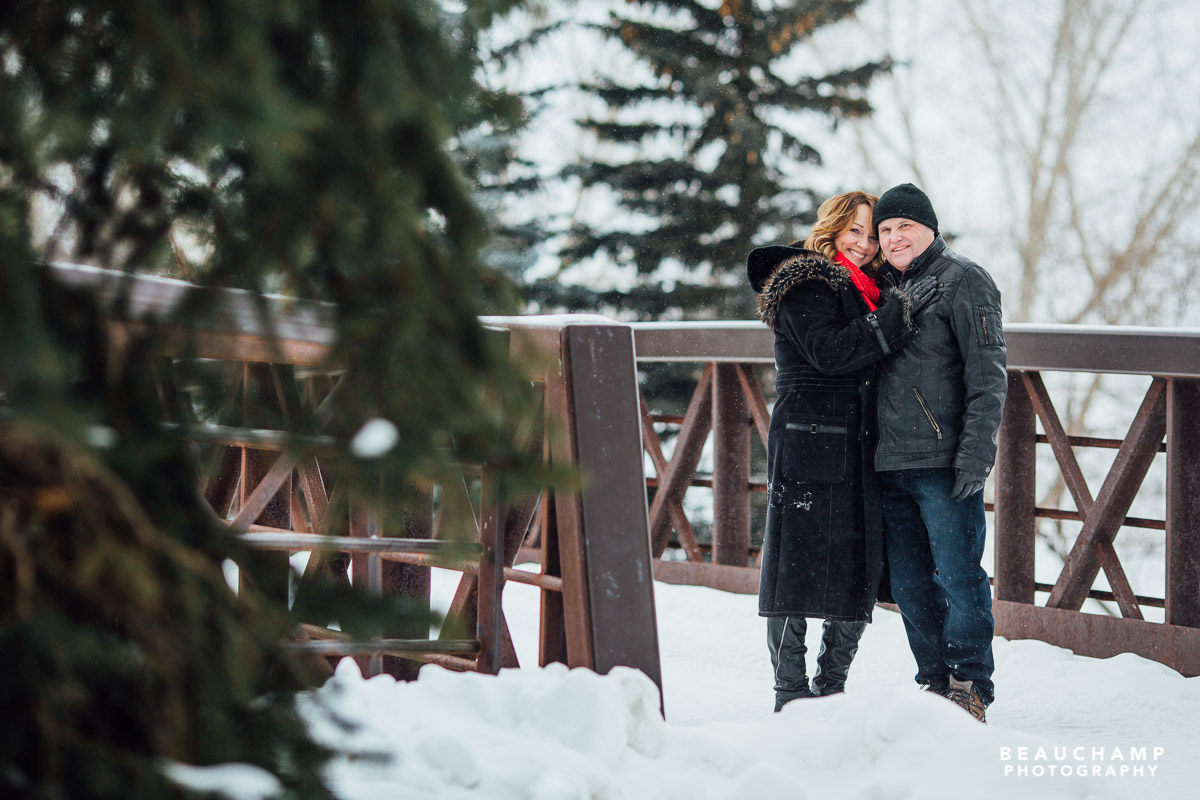 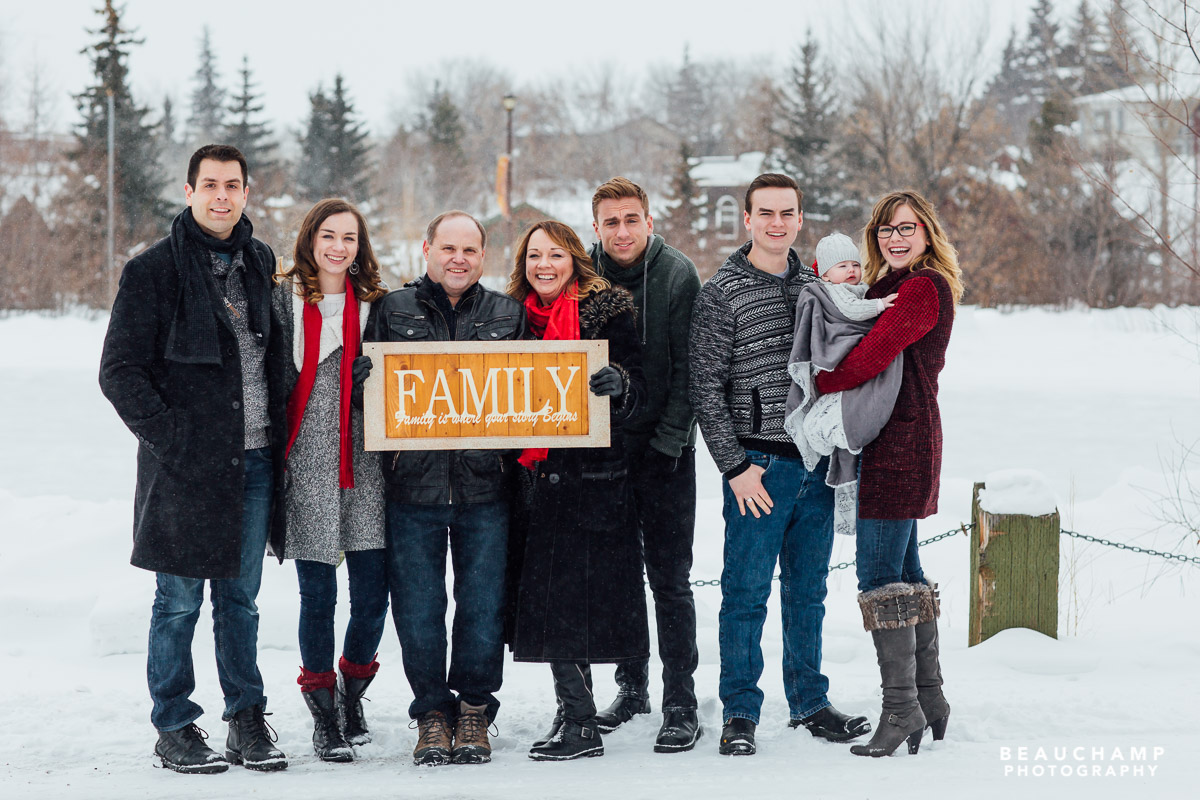 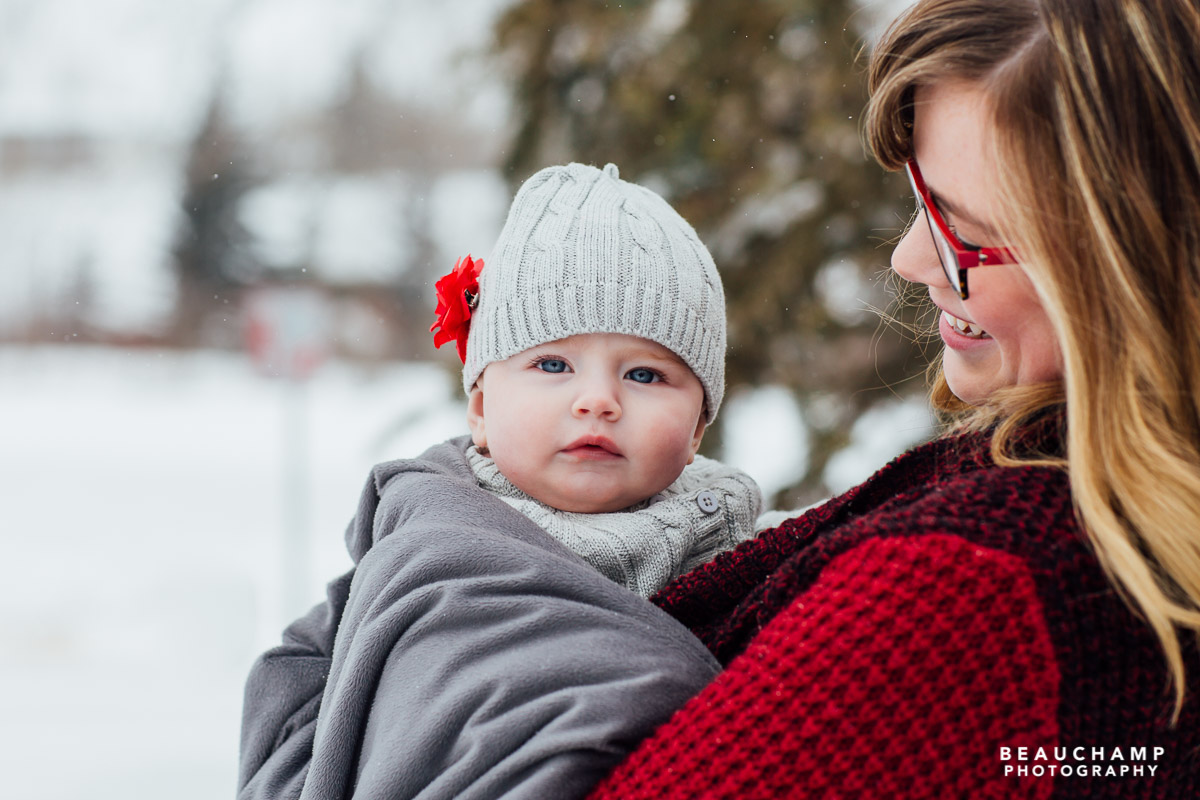 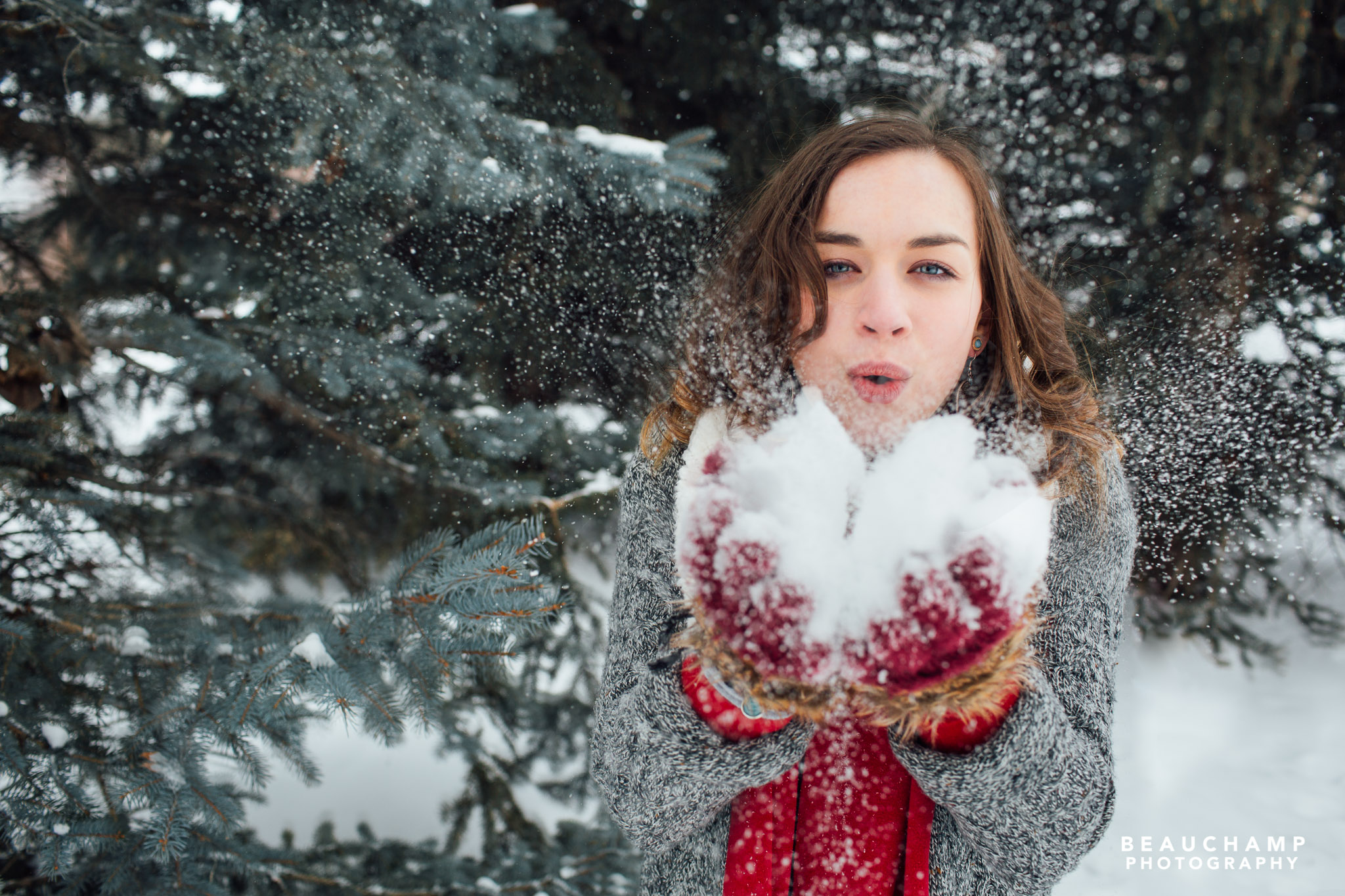 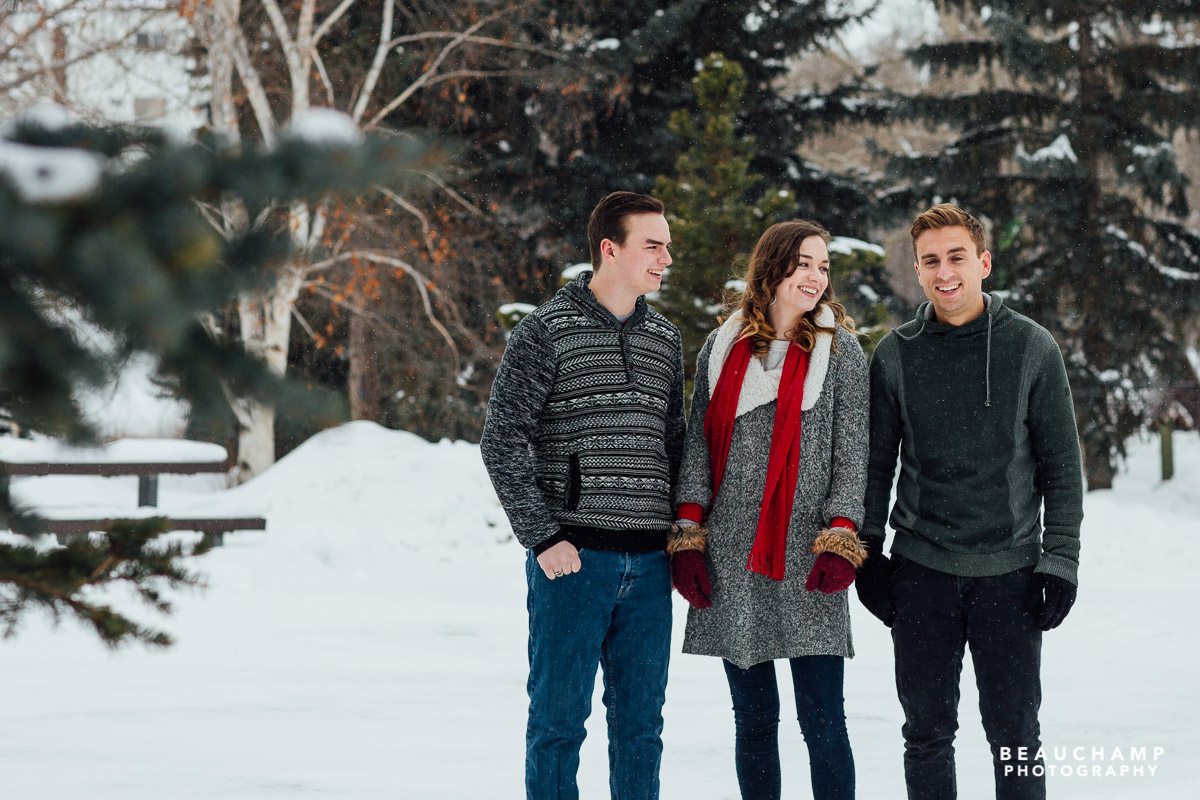 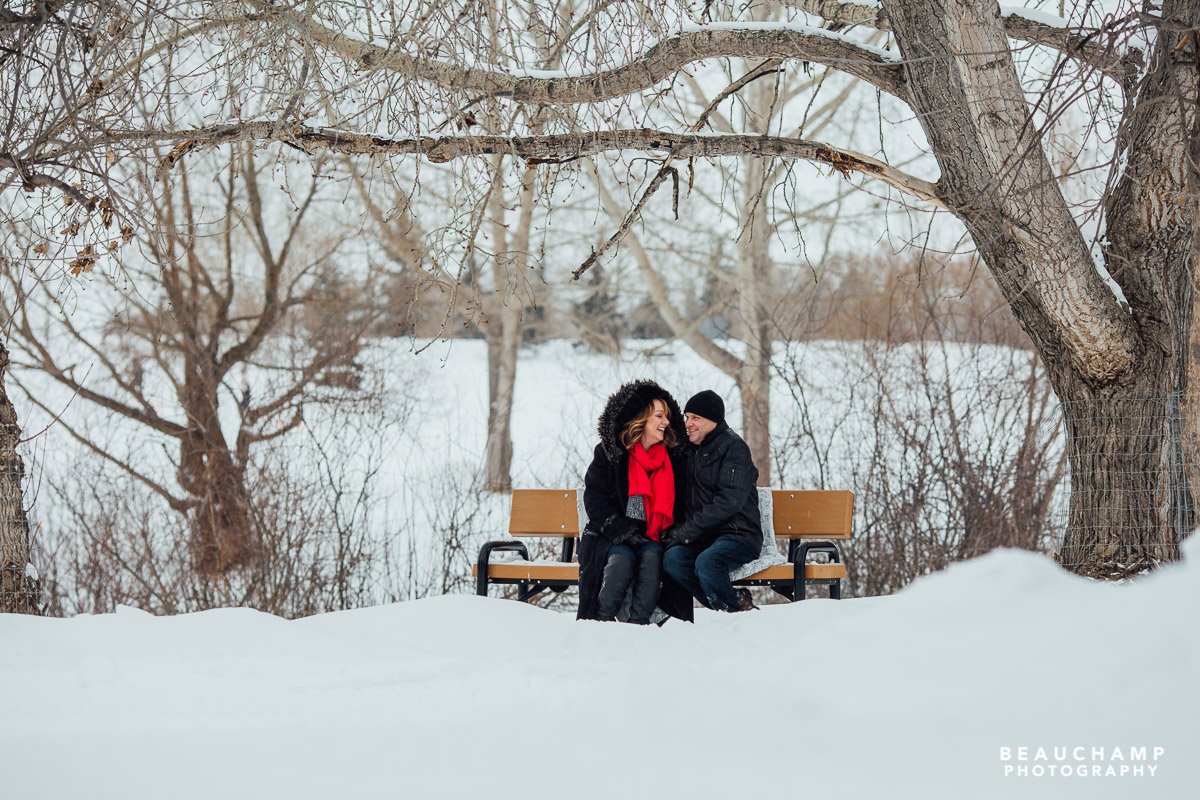 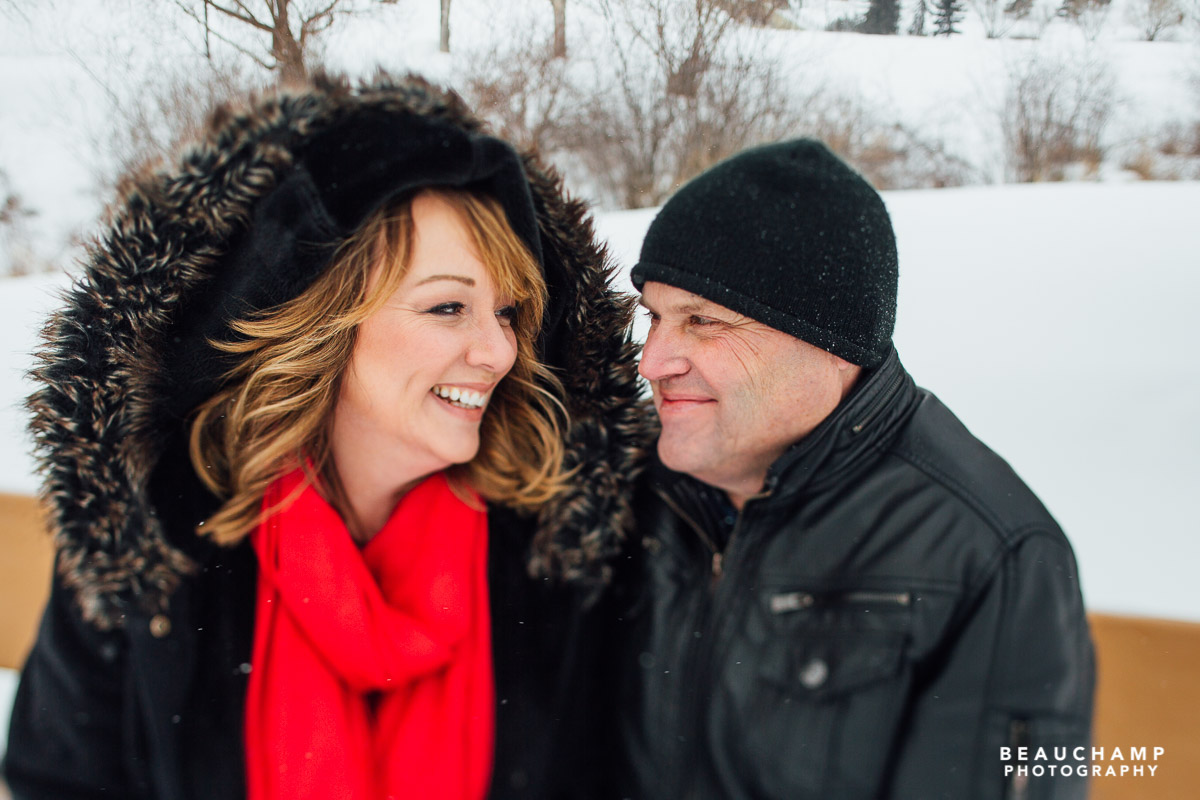 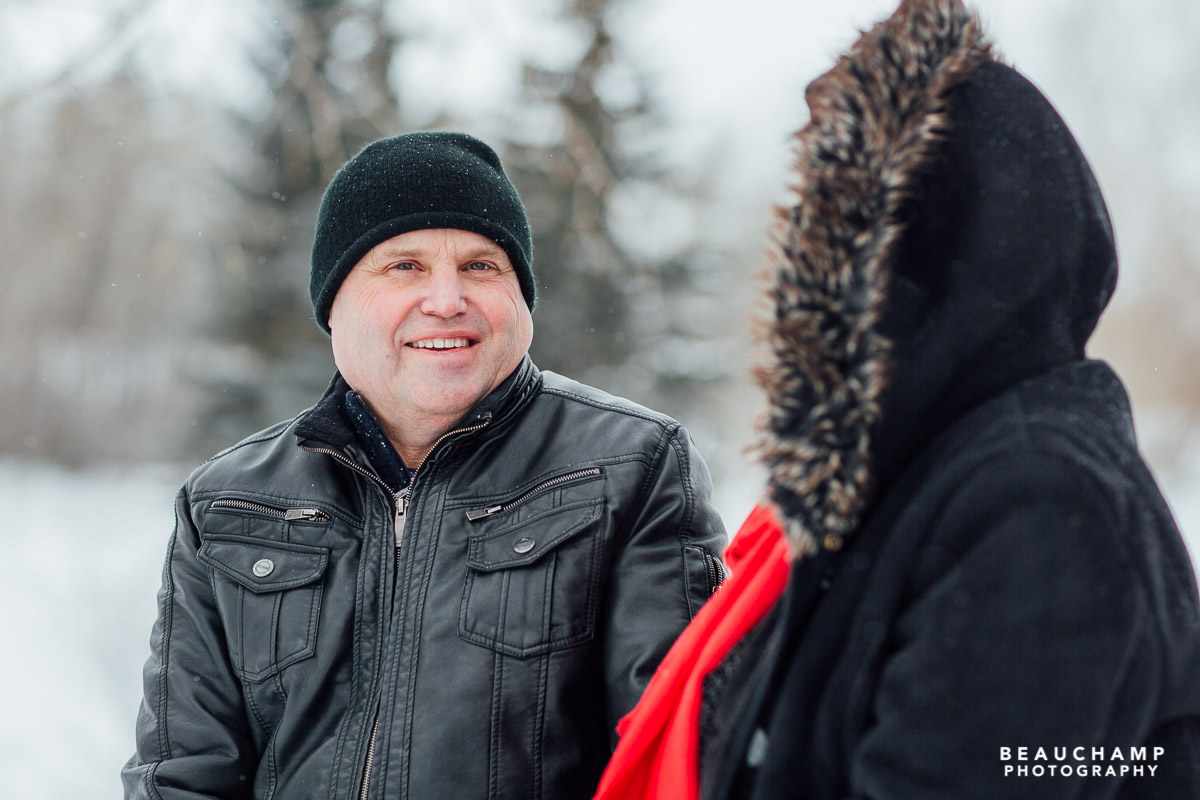 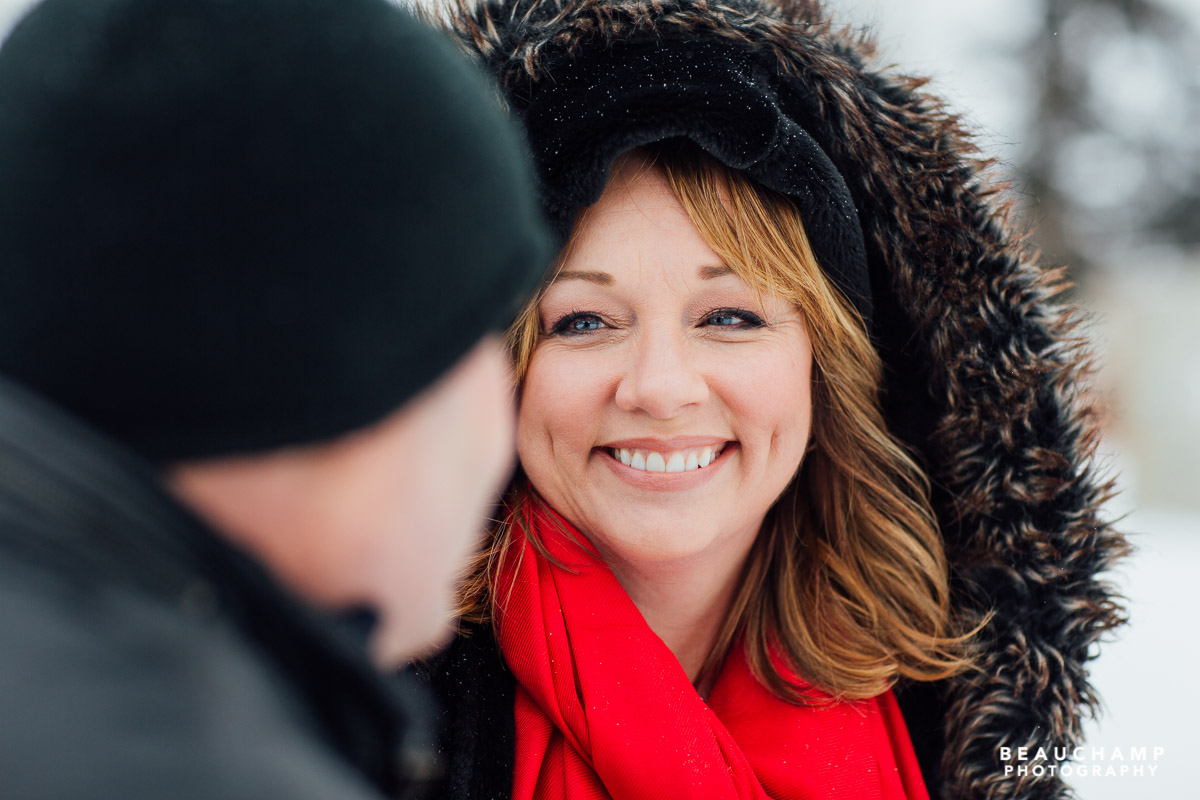 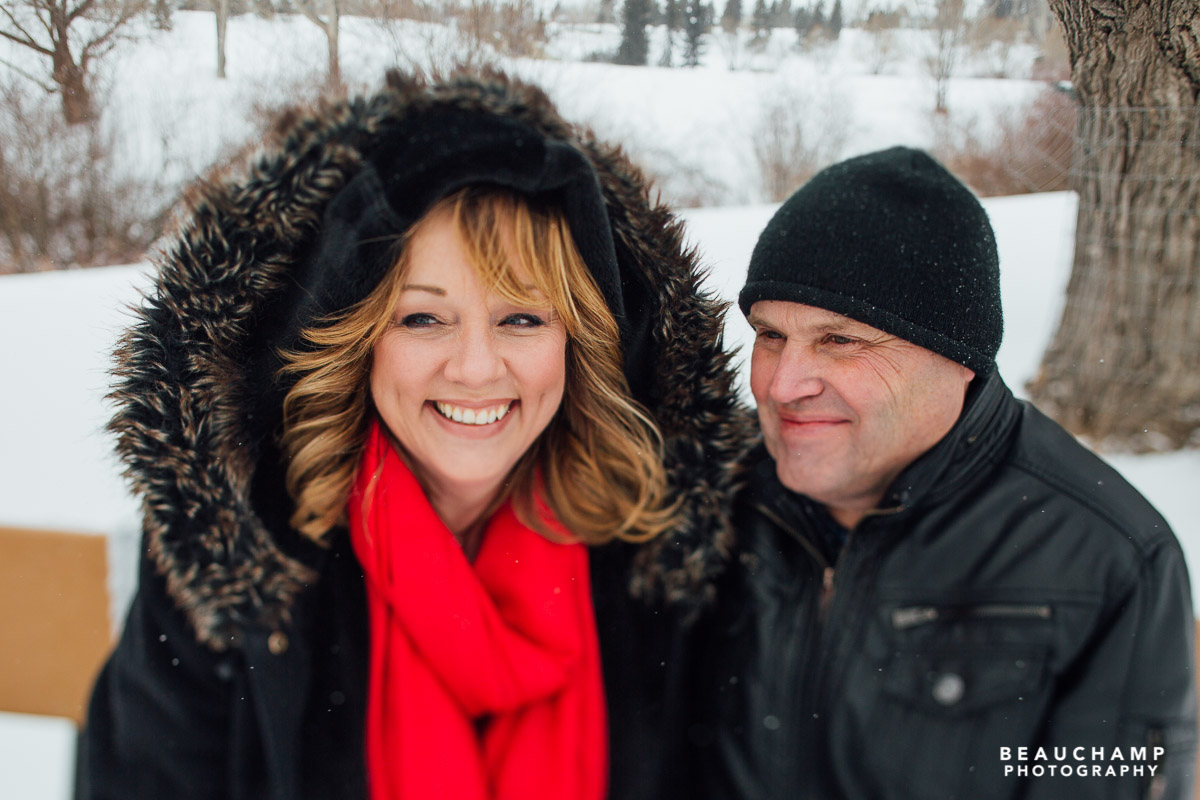 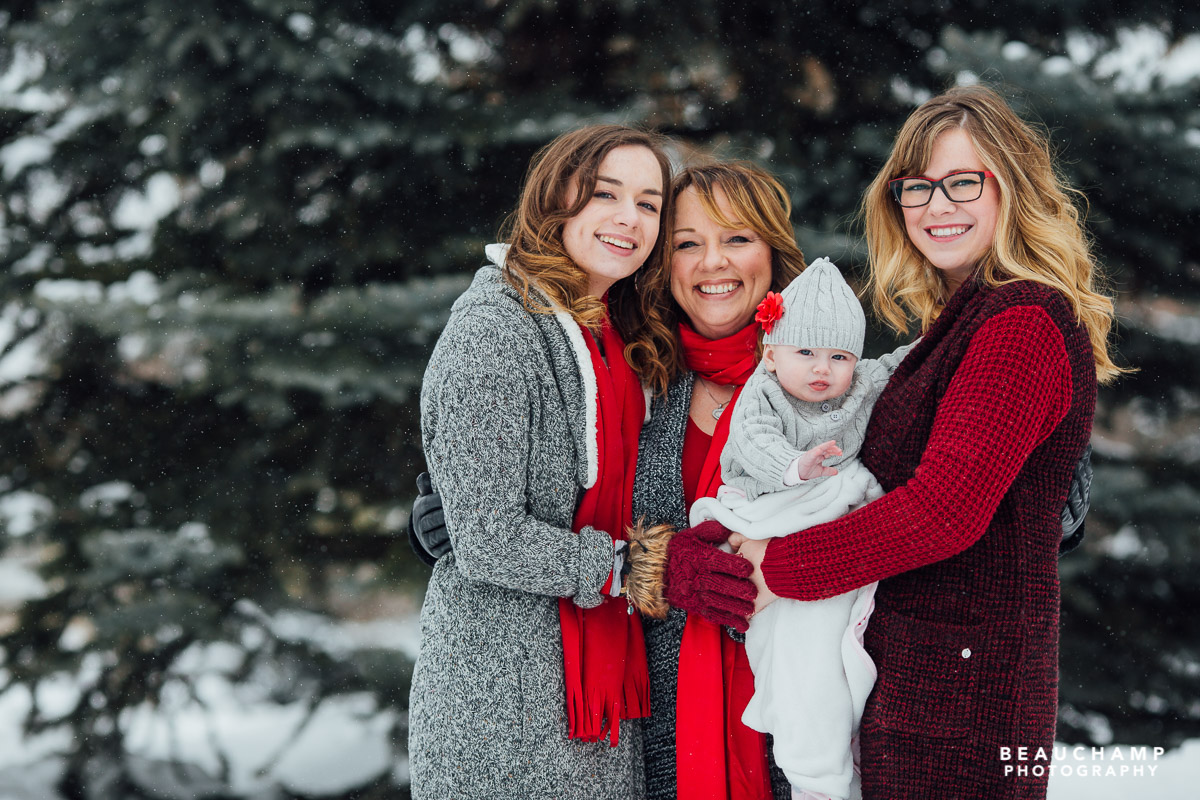 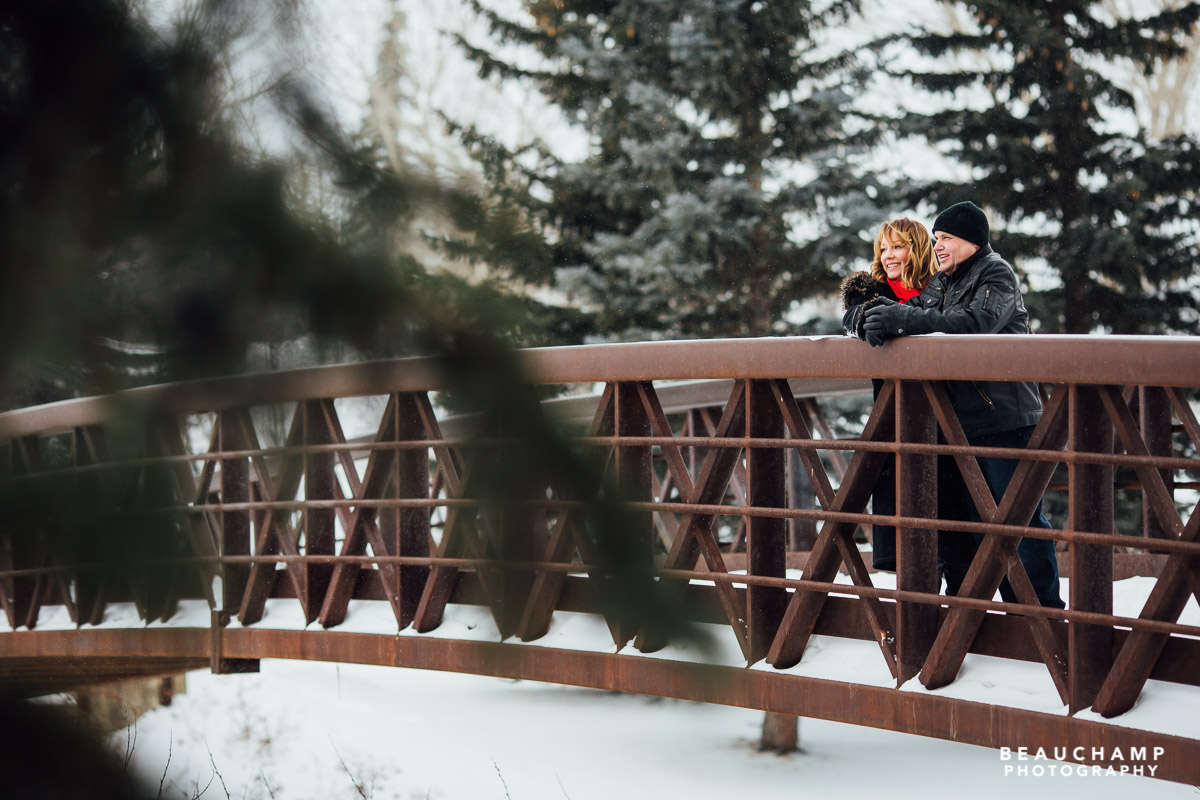 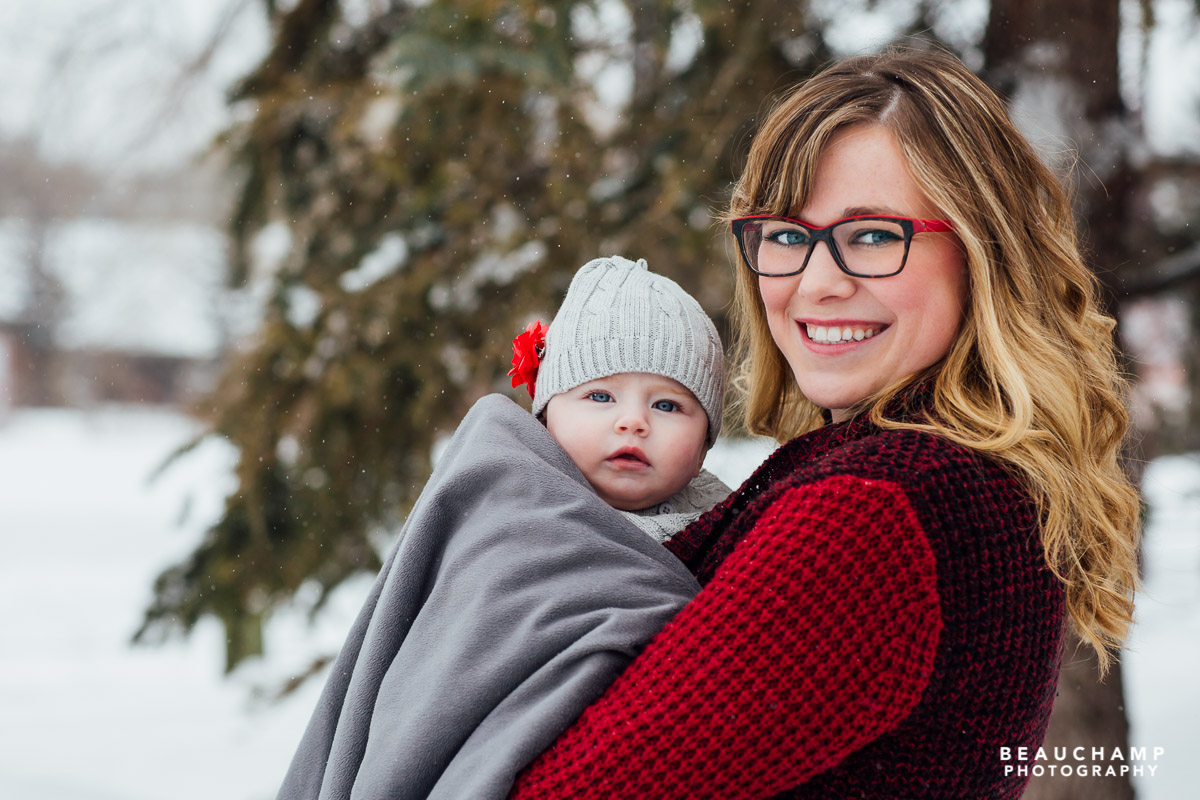 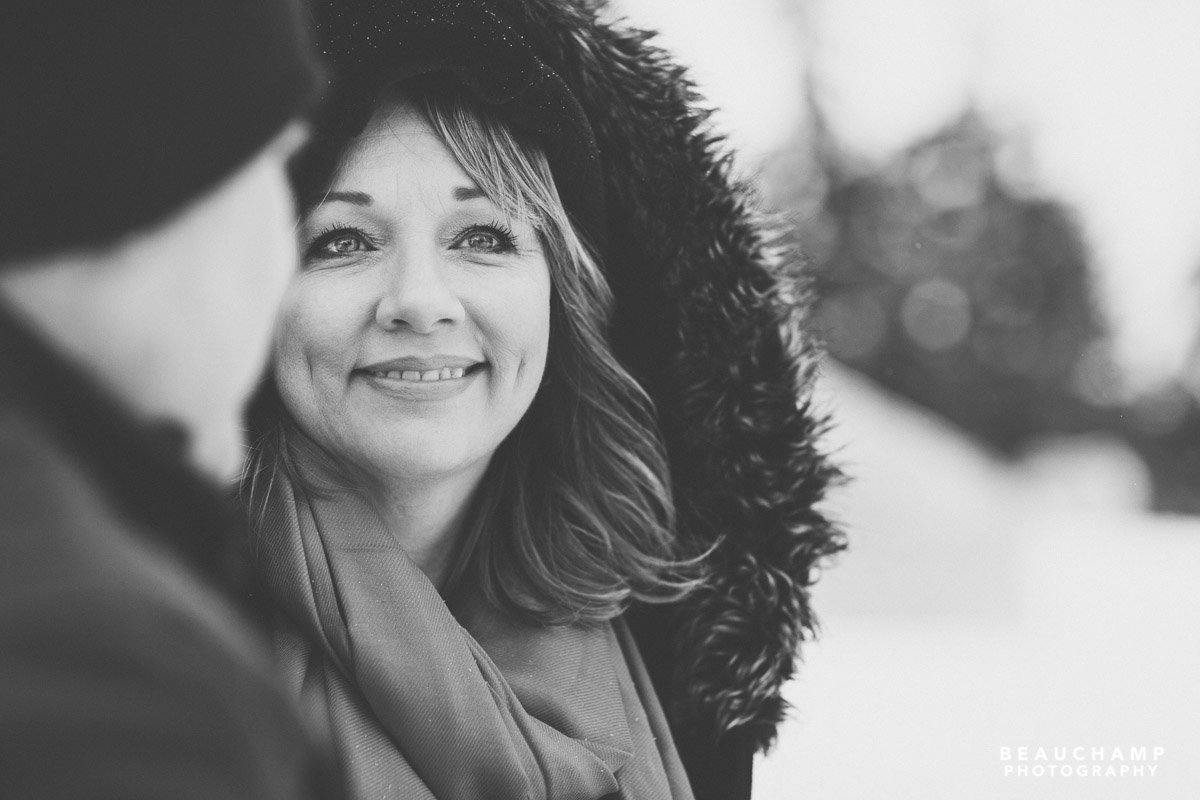 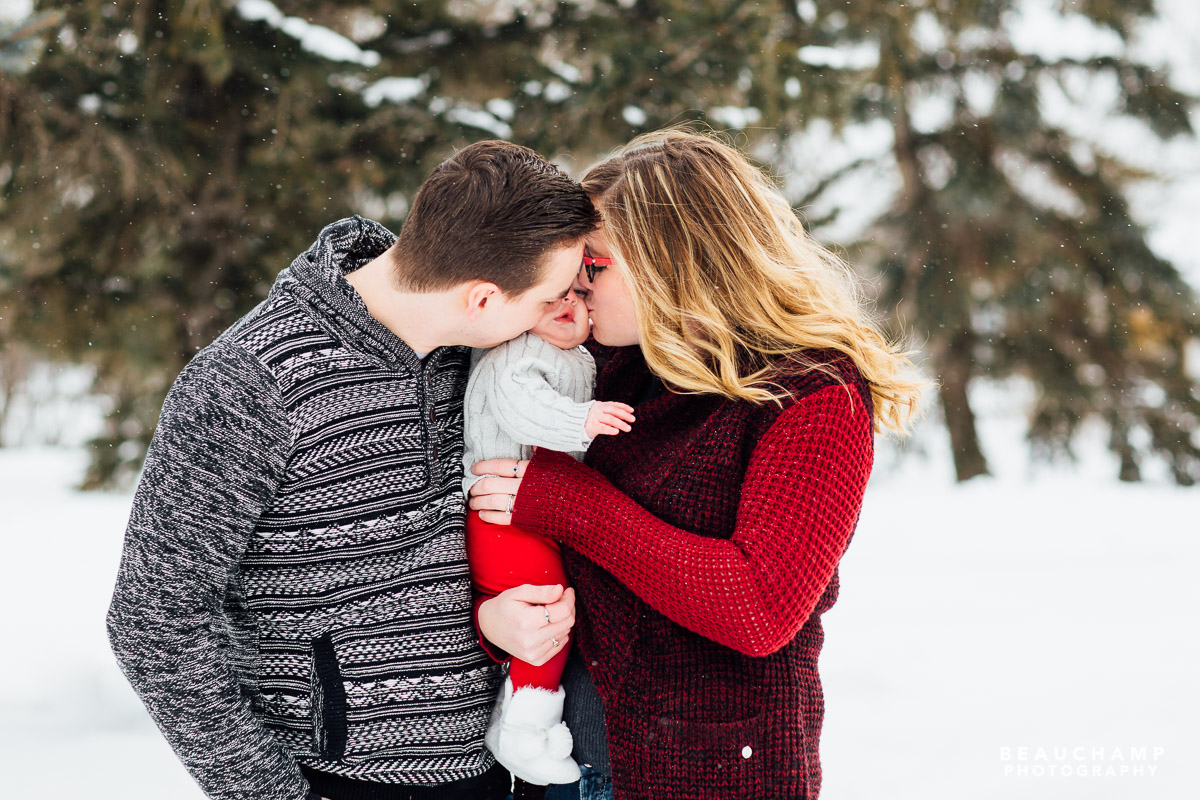 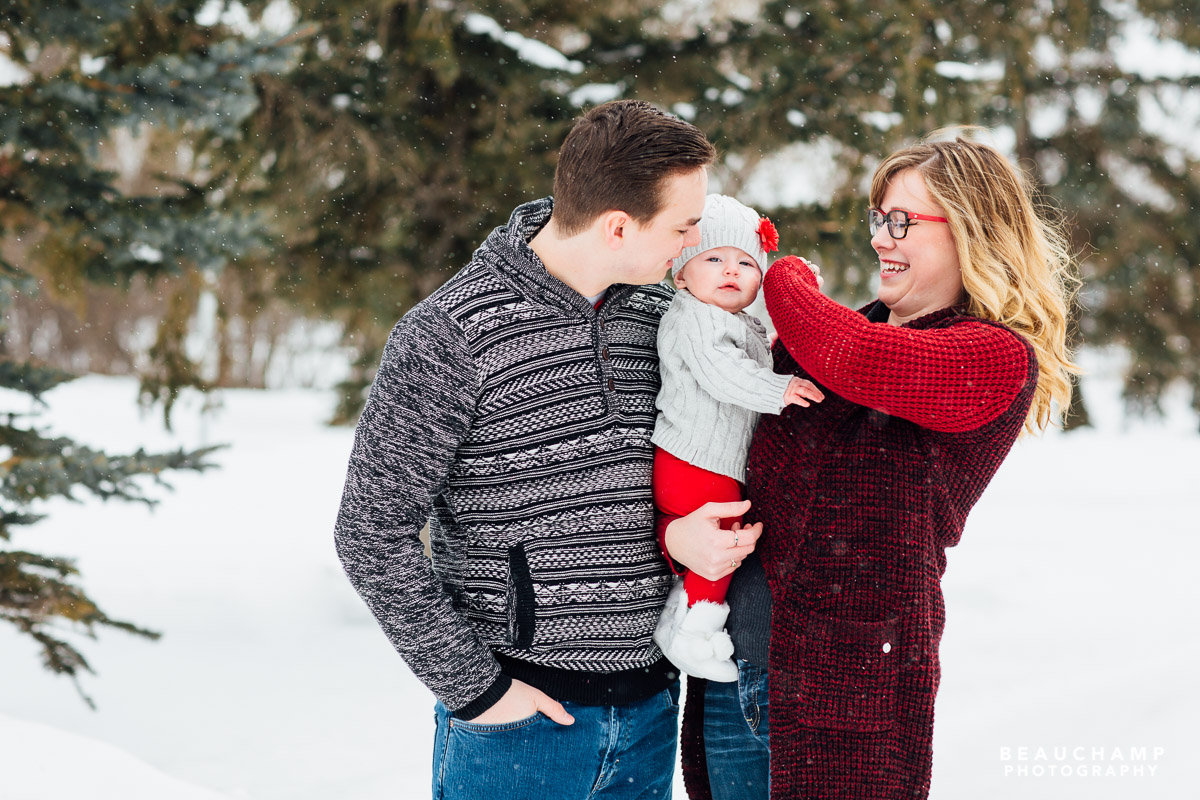 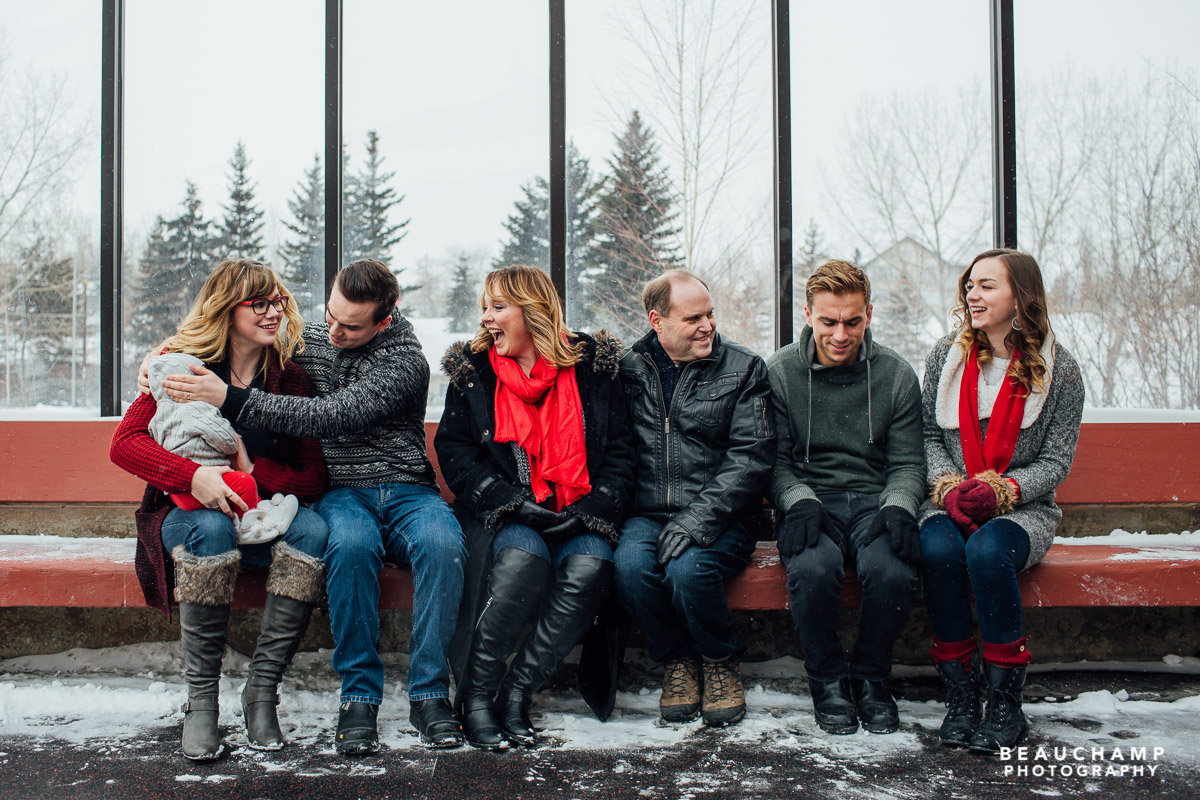 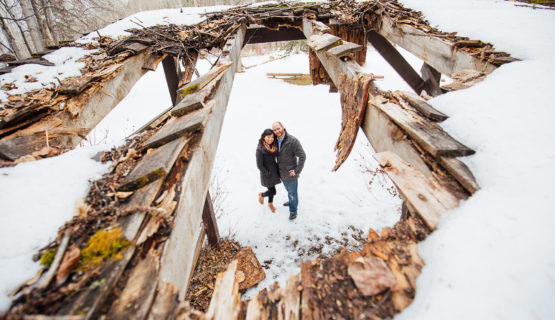 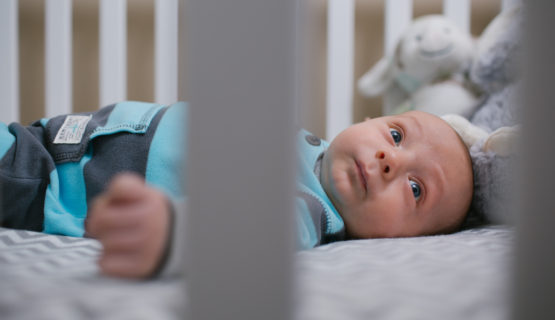